Croatia is a country full of contrasts.

The greatest attraction here is the Coast of the Adriatic Sea with thousand islands, peninsulas, bays and rocks emerging from the sea. It is often called the coast of thousand islands. The biggest of all 1185 islands scattered around the dark blue sea, out of which 66 are inhabited, are: Krk, Brac, Hvar, Pag, Korcula, peninsulas: Istria, Peljesac. The well developed Coast of the Adriatic Sea, with huge amount of islands, bays and channels represents the 'dalmatian type'. It is the second in Europe (after Norway) most exceptionally diversified coastline.

The Adriatic Sea with its warm waters is mainly a tourist attraction, and is visited by holiday-makers from all over the world. Along the coast the beaches are sandy (however there are not many of them), gravelly, pebbly and rocky. Adriatic waters are warm (average temperature in the open sea is 22-25oC), very salt and clean. Here tourists can enjoy the sight of dark blue sheet of water, white rocks and distinct greenness. The Adriatic Sea is a perfect place for sailing, surfing or scuba diving. Along the coast are situated cities - cultural monuments, holiday and health resorts, with hotels, boarding-houses, restaurants or charming cafes. All of it makes Croatia a touristy country.

• Inland the climate is continental, getting warmer as we move to the east. Summer is usually warm and sultry. In winter the average temperature is 0oC.

• In the mountains there is harsh climate with severe winters, heavy snowfalls and low temperatures.

• On the Coast of the Adriatic Sea there is Mediterranean climate with short, mild and rainy winters. Summer is sunny, warm, sometimes even hot and dry, in summer there is mild and warm wind (mistral) blowing from the sea.

Along the coast and on the islands occurs typical, Mediterranean flora. There are, for example, palmtrees, cypresses, cactuses, edible chestnuts, fig trees, almond trees, olives, pome-granates, lemons, oranges and grapevines.

The capital city, Zagreb, is situated on the river Sava at the feet of the Medvenica mountains. It is a cultural, political, economical and industrial centre of Croatia. There is a university, museums, theatres, cinemas, an opera house and many galleries, sports stadiums, recreation areas and parks. 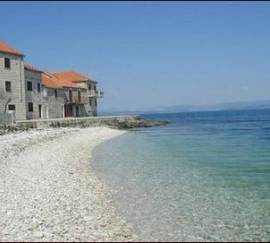 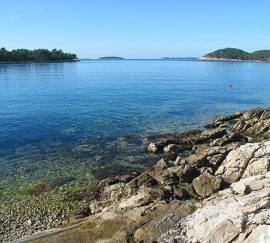 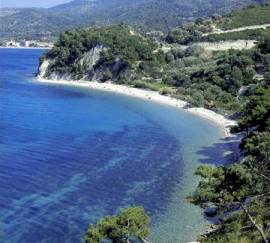 How
do we work?

We build our offer carefully

We will help You by chosing the property.

We help You to carry out the transaction

We help you with the property maintenance.

We use cookies to facilitate the use of the site.

If you do not want cookies to be saved on your hard disk, change the settings of your browser.